Meet Jay, a family man with a seven year old son and a beautiful wife, house in the English suburbs, under financial and emotional strain from unemployment.  He’s a great buddy to his friend, loving husband, and a dedicated father who happens to be a psychopathic killer.

Jay and his lifelong friend and fellow killer Gal, find themselves back on the job as contract assassins.  With kill list in hand they surveil their prey, go in for the kill, dispose of the corpse and disappear, ready for the next target.  The first job goes smoothly, but to his partner’s dawning horror Jay’s bloodlust, increasing with each job, turns what was once clean efficiency into a sloppy gorefest.  Kill List then switches genres from crime to horror as the film becomes a blood-spattered version of The Wicker Man.

Director Wheatley mines the same territory of personal family drama within the criminal world as his first film Down Terrace.  His characters are ordinary, mostly likable blokes on the job who happen to be killers.  Kill List furthers this with graphic horror and a gut-wrenching surprise at the end that left the audience gasping. 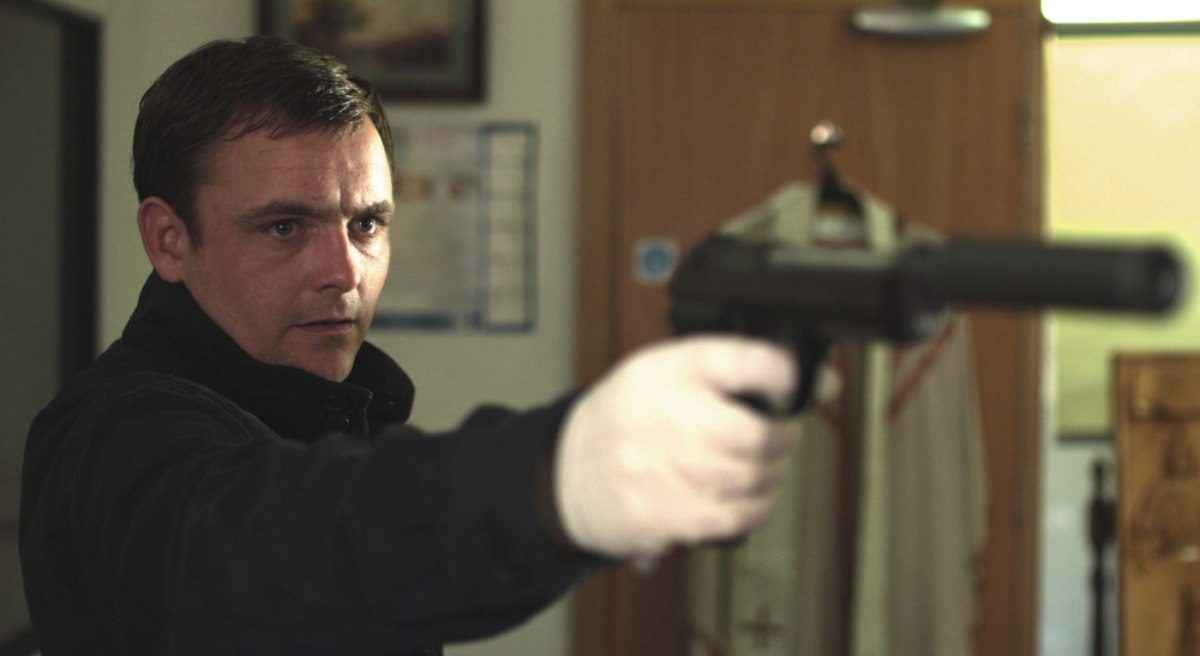