What do you get when you watch three 90-minute features played back to back with two 15-minute intermissions? Five hours of exhilarating suspense! Perhaps not your typical Hollywood edge-of-the-seat suspense (as the directors are going for), but there’s something about Dreileben that captivates you. Dreileben directors Christian Petzold, Dominik Graf and Christoph Hochhäusler hail from the “Berlin School” – an assemblage of films, filmmakers, institutions that distinguish themselves against mainstream cinema, also known as “counter-cinema”. As this “counter-cinema” group comes from Germany after the fall of the Berlin Wall, they are dubbed “the Berlin School”.

What started as an email debate about the style of “Berlin School” filmmaking between the three directors caused quite a buzz in the German film industry. Each ended up directing a film with its own central plot, but loosely interconnected with the theme of an escaped murderer-rapist in a small fictitious town, Dreileben. In Dreileben: Beats Being Dead, a nurse gets himself entangled in a mysterious love affair with a hotel maid. Dreileben: Don’t Follow Me Around focuses on the police-psychologist who is in town for the investigation, though we learn more about the love-triangle she was caught in with her friend rather than the case. Finally, in Dreileben: One Minute of Darkness, we follow the pursuit of the murderer-rapist.

Dreileben (which means “three lives”) is not an easy film to watch. The monotonous mise-en-scène, perhaps a characteristic of this genre of film, puts us in a perturbed state of mind. As we wait to find out what is happening, twists ensue, making us even more desperate to know more. In the end, we are left with not knowing what to think. As I was left puzzled, I question whether I was supposed to concentrate on the aesthetics of the cinematography rather than the enticing stories. I’ll just say that it leaves room for discussion… 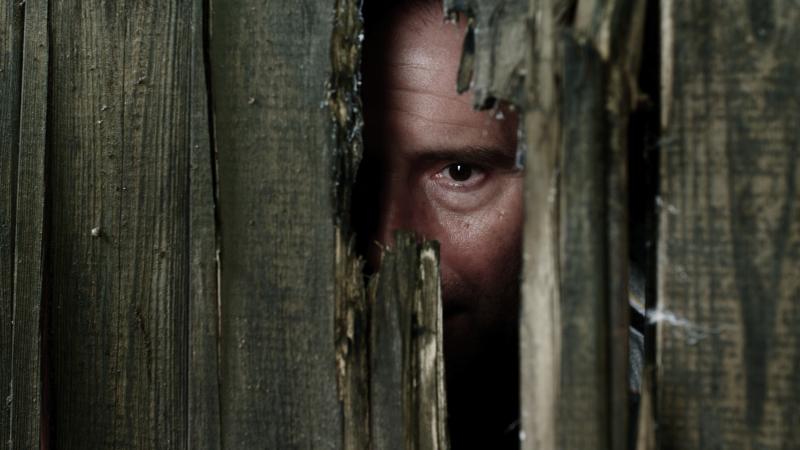