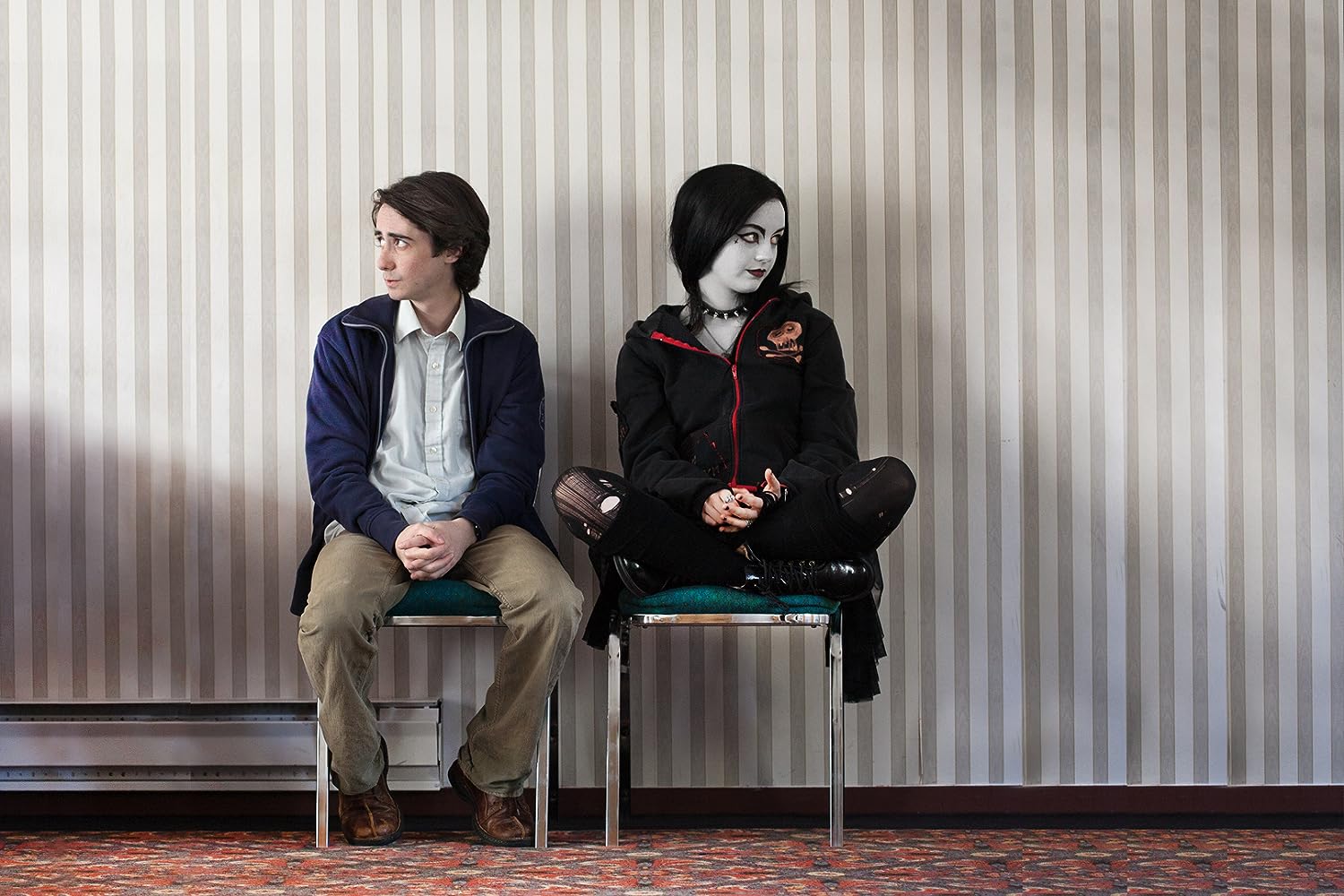 Despite a children’s puppet show being the premise of this mockumentary, this is definitely not one for the kids.  It’s probably not for most adults too.

Satan’s Spawn (!) is a damaged teenage goth, mocked by her peers and acting out through her puppet.  Leslie is the creepy son of a televangelist who may have a secret agenda behind his audition.  Shamus’ puppet never left his hand and demands to be treated as a real person.

Director Aaron Houston slowly ramps up the weirdness, revealing the horrible stories behind the happy front of a puppet show, ending in an audience-groaning conclusion when the winner is picked.  He makes a hilarious cameo as a desperate puppeteer gone bad.  Swimming deeply in the sick and twisted territory, Sunflower Hour  will have you wincing between grins.